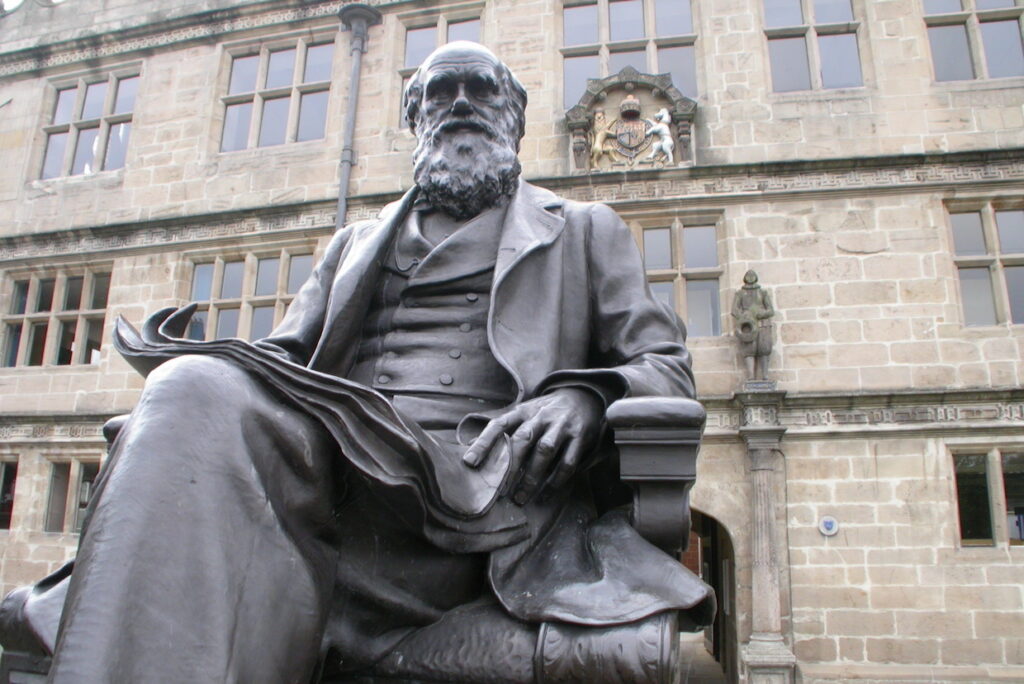 A new book co-authored by Virginia Commonwealth University professor Salvatore J. Agosta, Ph.D., calls for a paradigm shift in the mainstream theory of evolution as humanity faces crises such as climate change. And it suggests that answers can be found in Charles Darwin’s original arguments.

Agosta, an associate professor in the Center for Environmental Studies, co-wrote “The Major Metaphors of Evolution: Darwinism Then and Now,” with Daniel R. Brooks, a professor emeritus at the University of Toronto. Agosta recently explained why the book, which intertwines biology, philosophy and history, aims to help address the problems facing humanity.

See the full article in the VCU News.